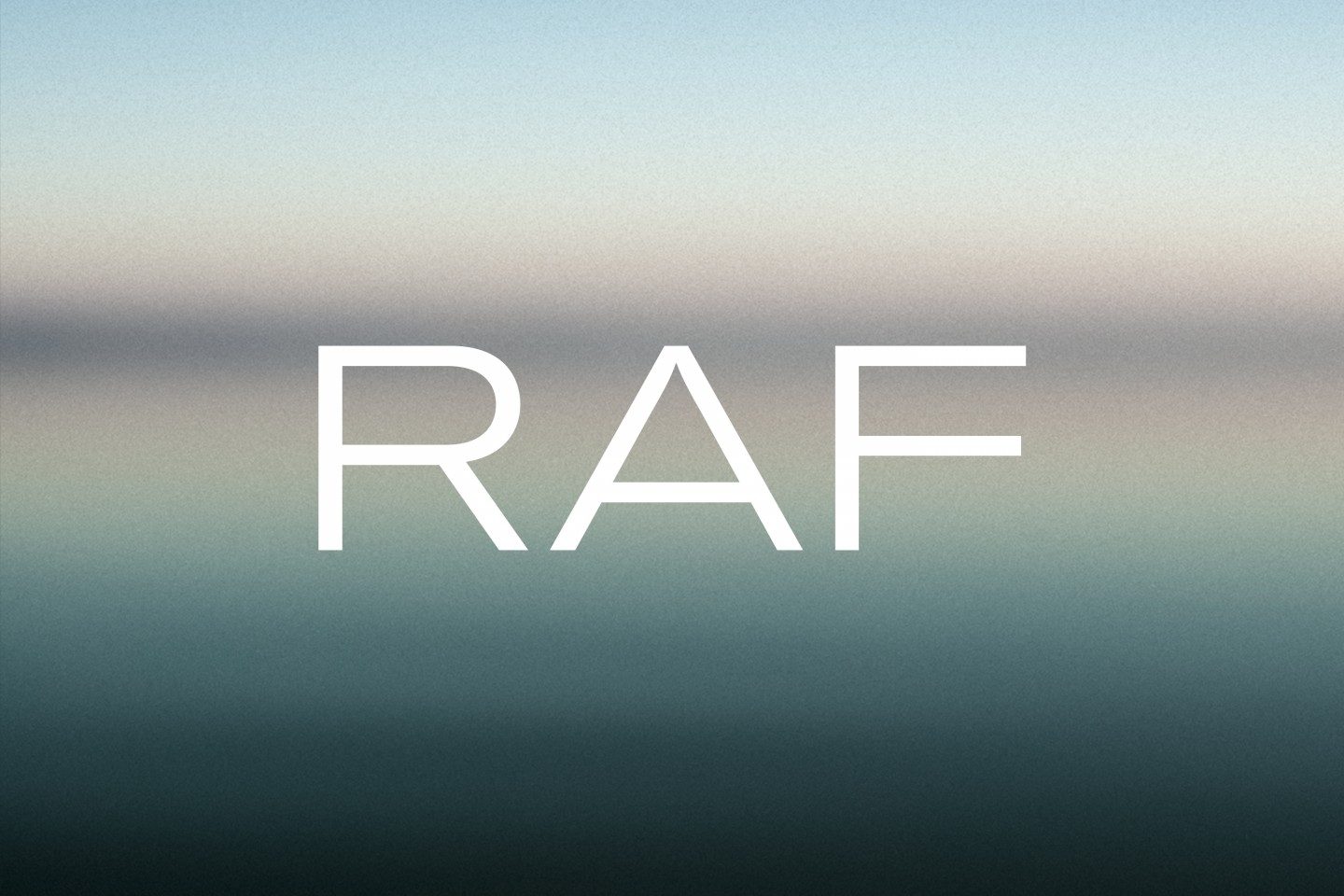 Raf Michiels is a freelance photographer who is currently working for the photo agency Event Photographers United. His personal work focuses on documentary photography. He had multiple exhibitions in the past such as the International Photo festival Knokke-Heist (2011), Clear Photo festival in Groningen (2011), Narafi Expo (2012), La Vie D'une Ville, Croxhapox Gent (2015), ICC PhotoAward Paris (2015) and the Family Ties expo at Singel Antwerp (2016).

For this branding our goal was to show the man behind the photos. So we chose to use his name as the brand. RAF has a broad variety in photography styles. We emphasized this by using different backgrounds. These were created by blurring some of his photos which resulted in a very personal branding that matches his work. 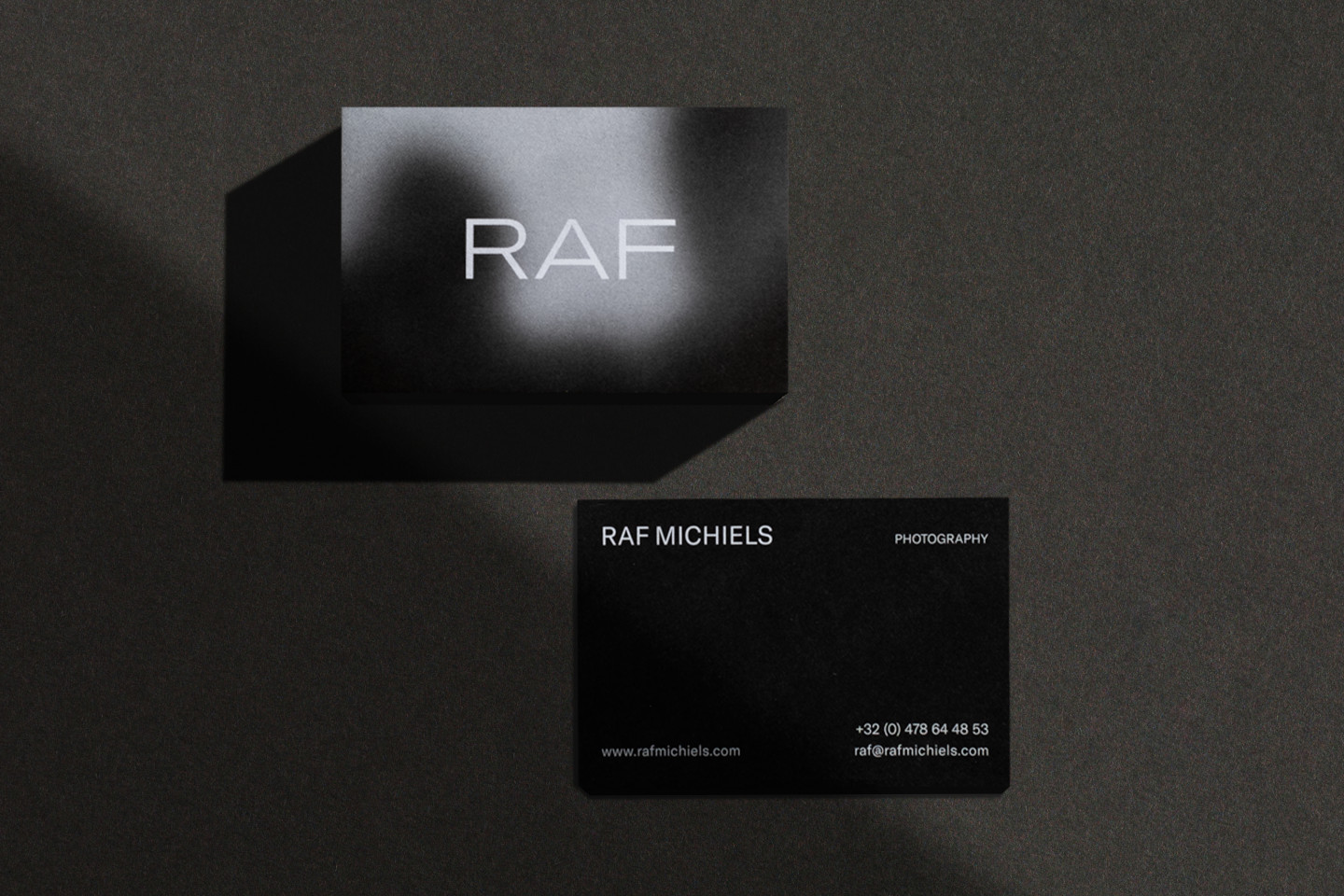 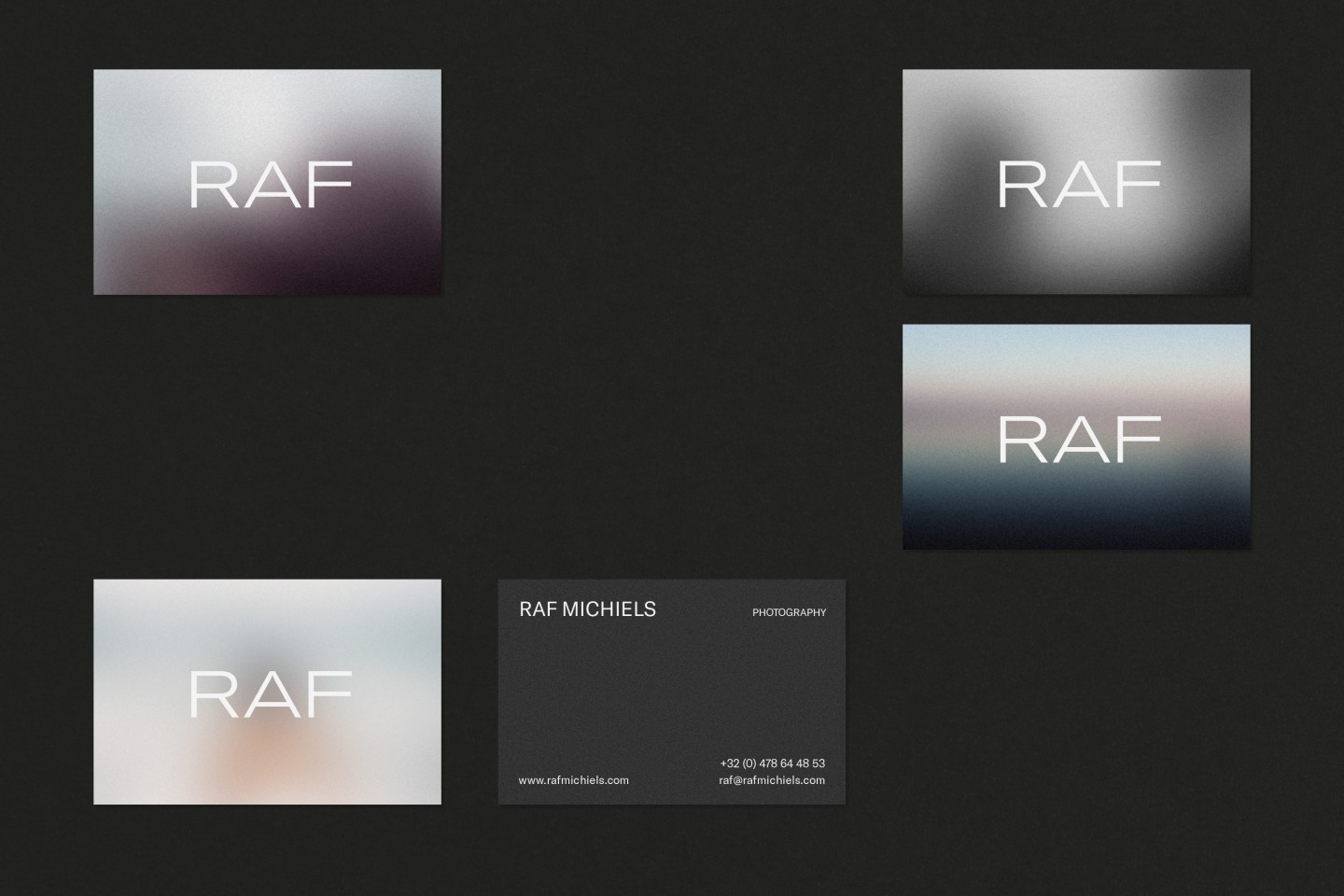 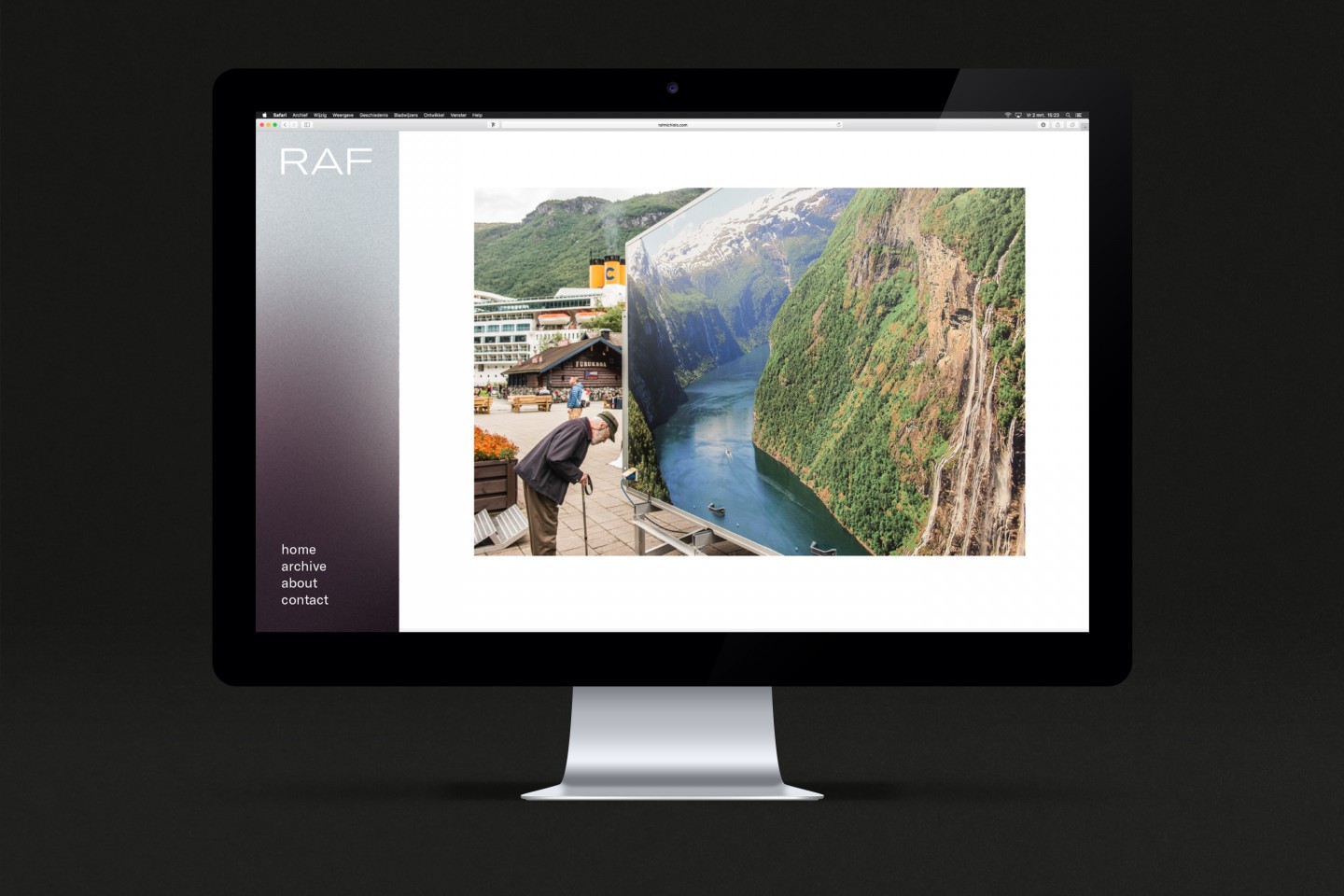 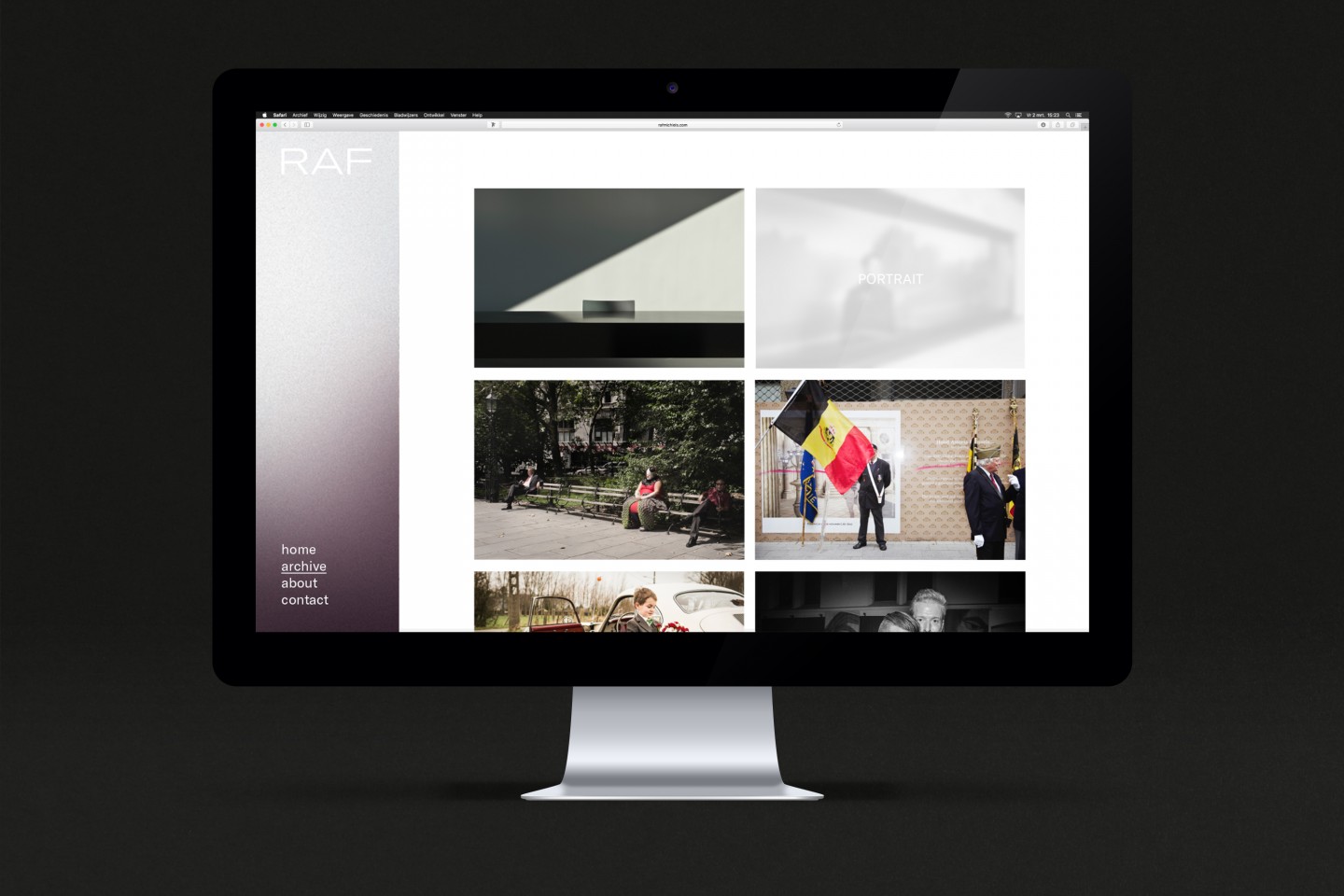 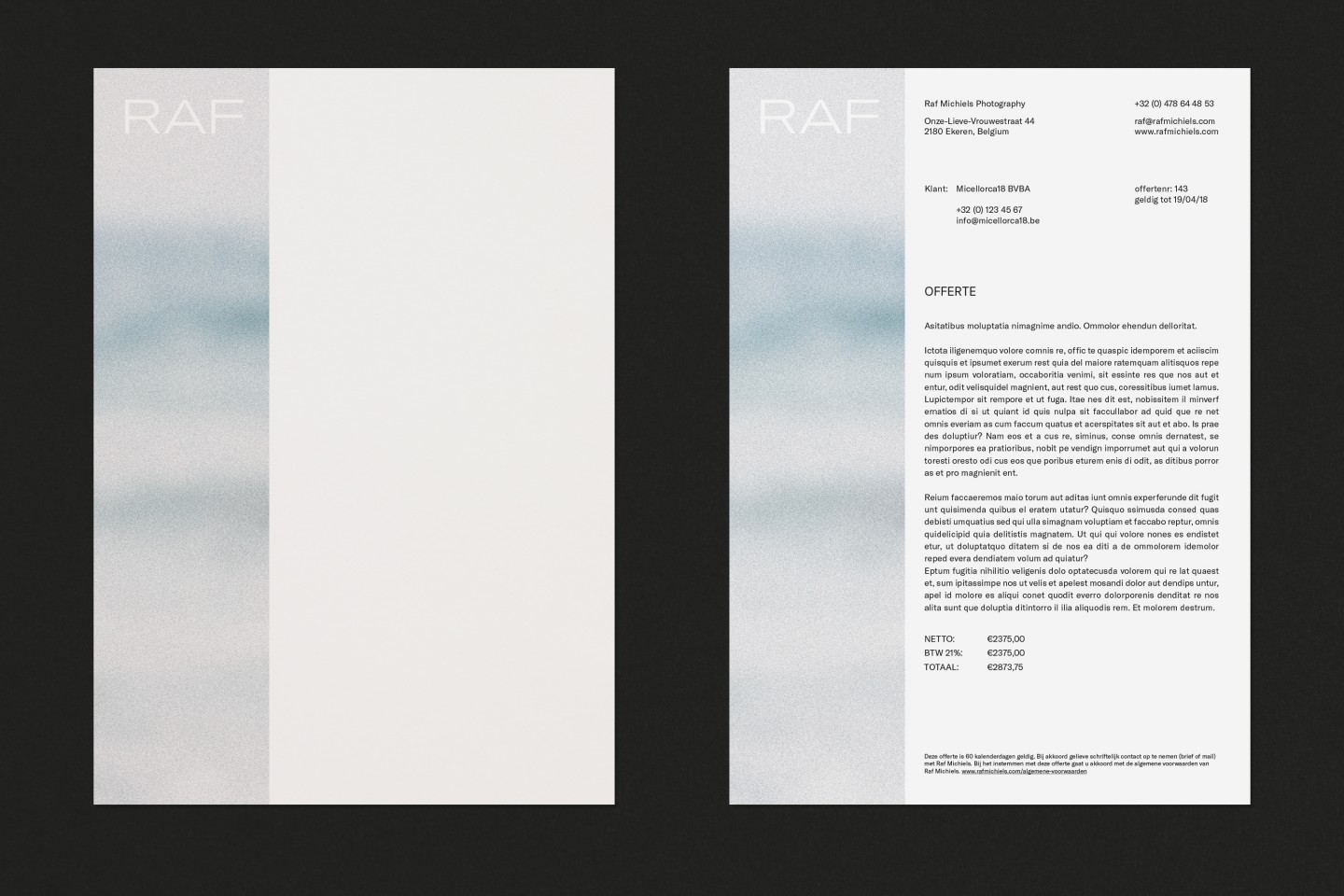 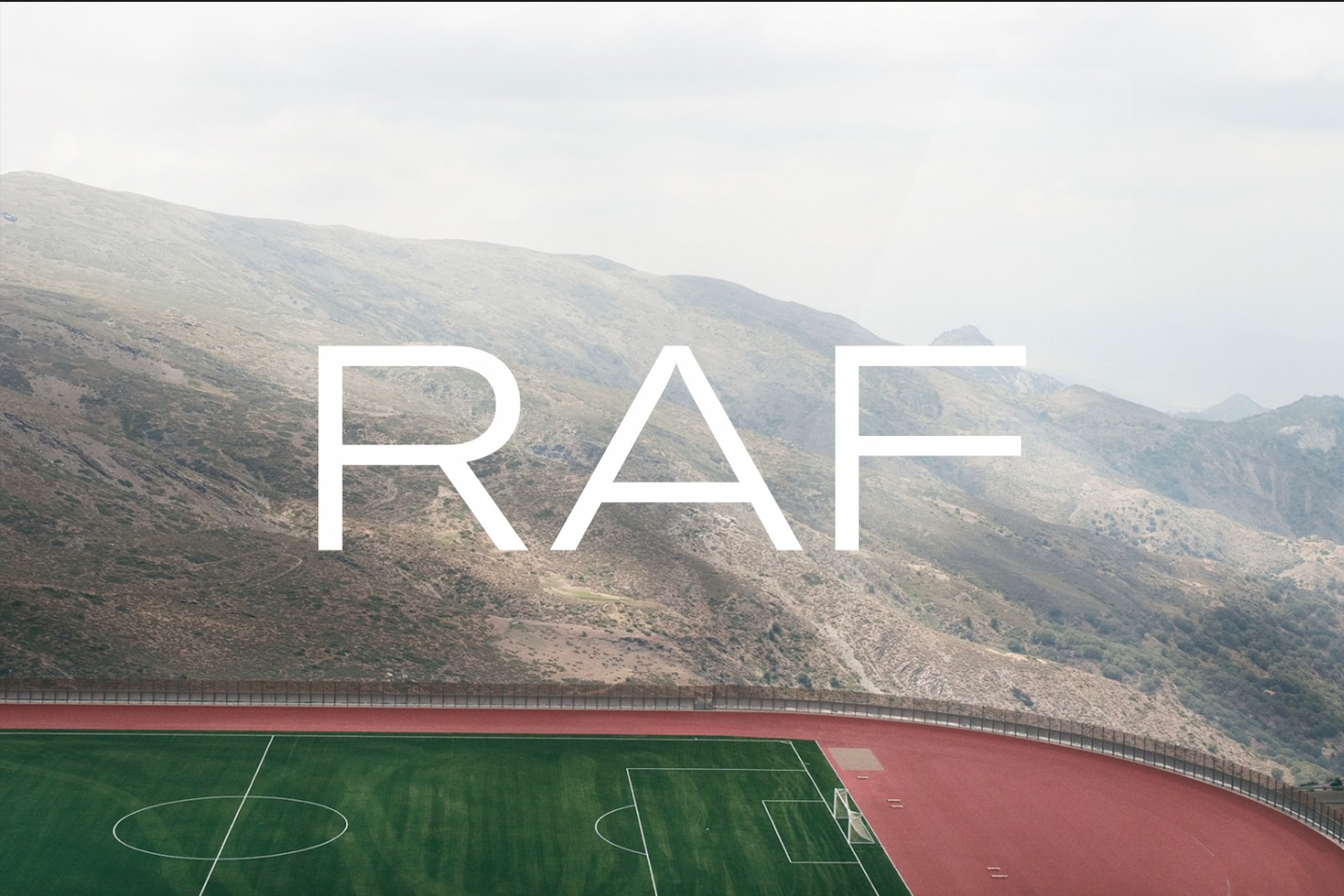 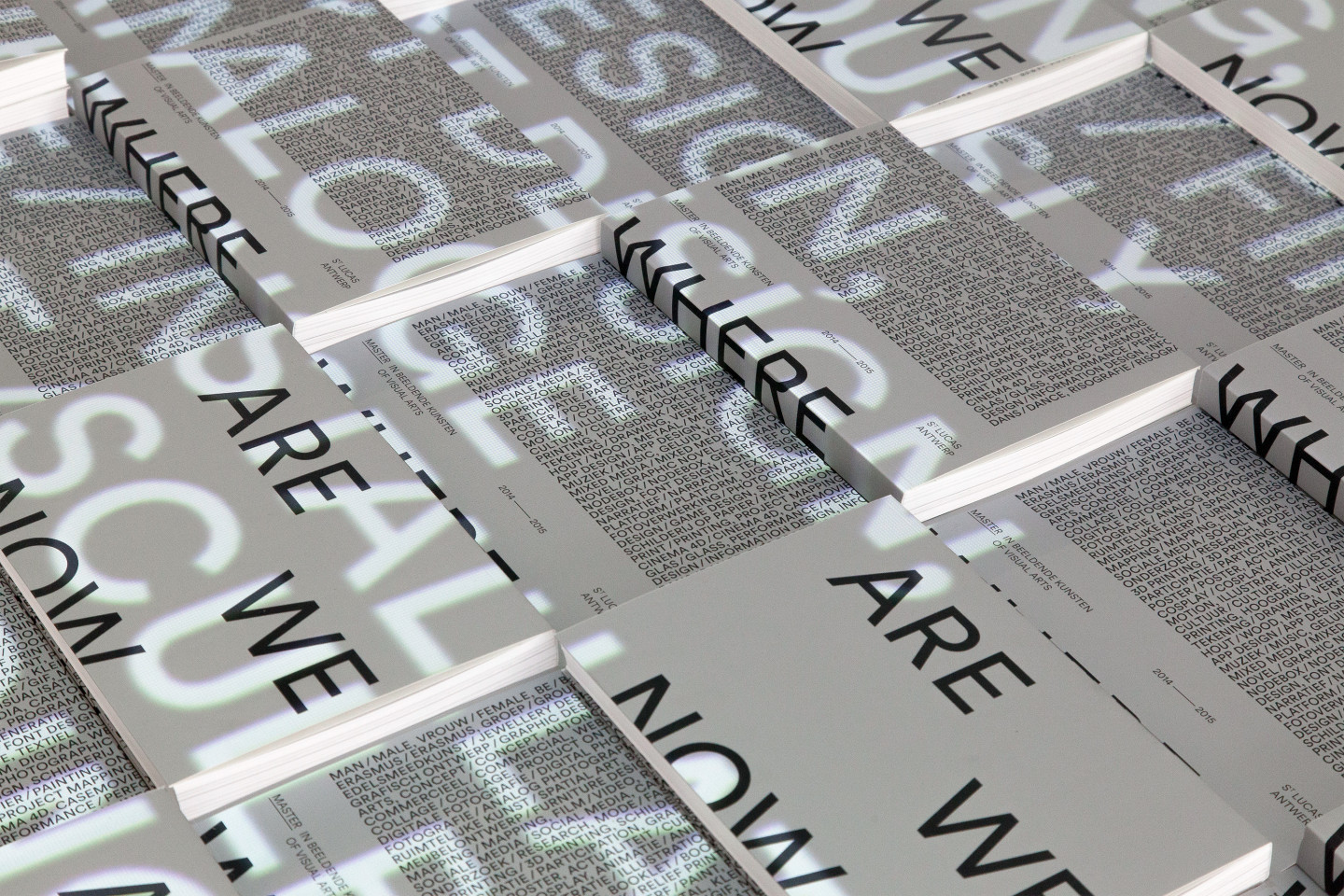 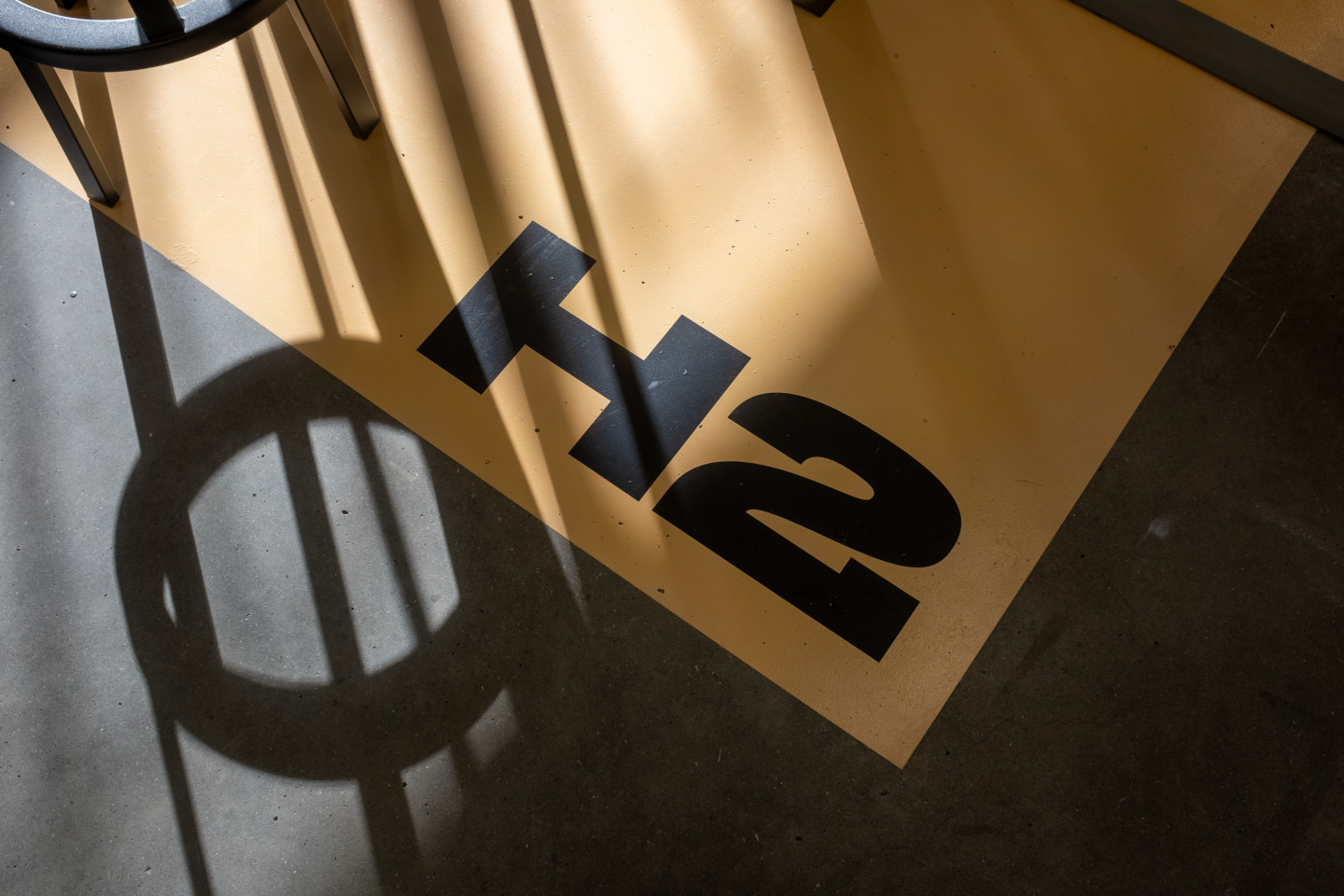